It started as a phrase, then it became a meme, and just when you thought “OK, Boomer” was over, one brewery is keeping the joke alive with it’s latest beer name.Dogfish Head is now making a beer called “OK, Boomer” and even if you’re tired of hearing it, the brew sounds pretty tasty.

We’re not really sure what those flavors have to do with the name, but maybe they’re just trying to have fun with the trend. But if you want to taste it for yourself, you’ll have to head to the Dogfish Head brewpub in Rehoboth Beach, Delaware to get it. 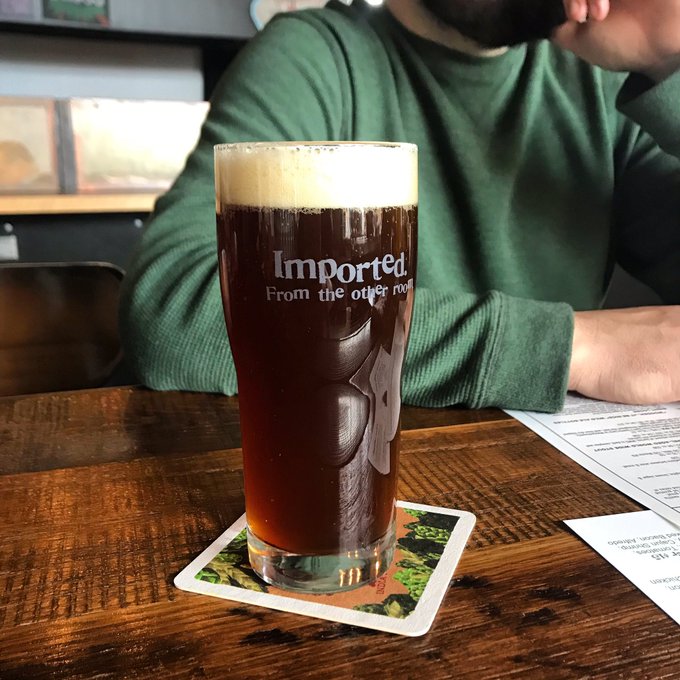 15 people are talking about this