The amazing horror news keeps on coming as the Scream 5 aka Scream (2022) trailer dropped today...and boy is it delicious! It brings backs Ghostface, Courtney Cox, David Arquette & Neve Campbell for the fifth entry in the popular horror franchise.

We last saw Ghostface in the MTV & VH-1 series Scream that ran for 3 seasons before ending in the Summer of 2019. While the series was canonical, the Ghostface killers were copycats and therefore have no effect on the film franchise. On the film side, Scream 4 was released in 2011 to critical acclaim and box office success, 11 years after Scream 3. The first four films grossed nearly over $600 million at the box office and have spawned a 3 season series, a video game and tons of merchandise. 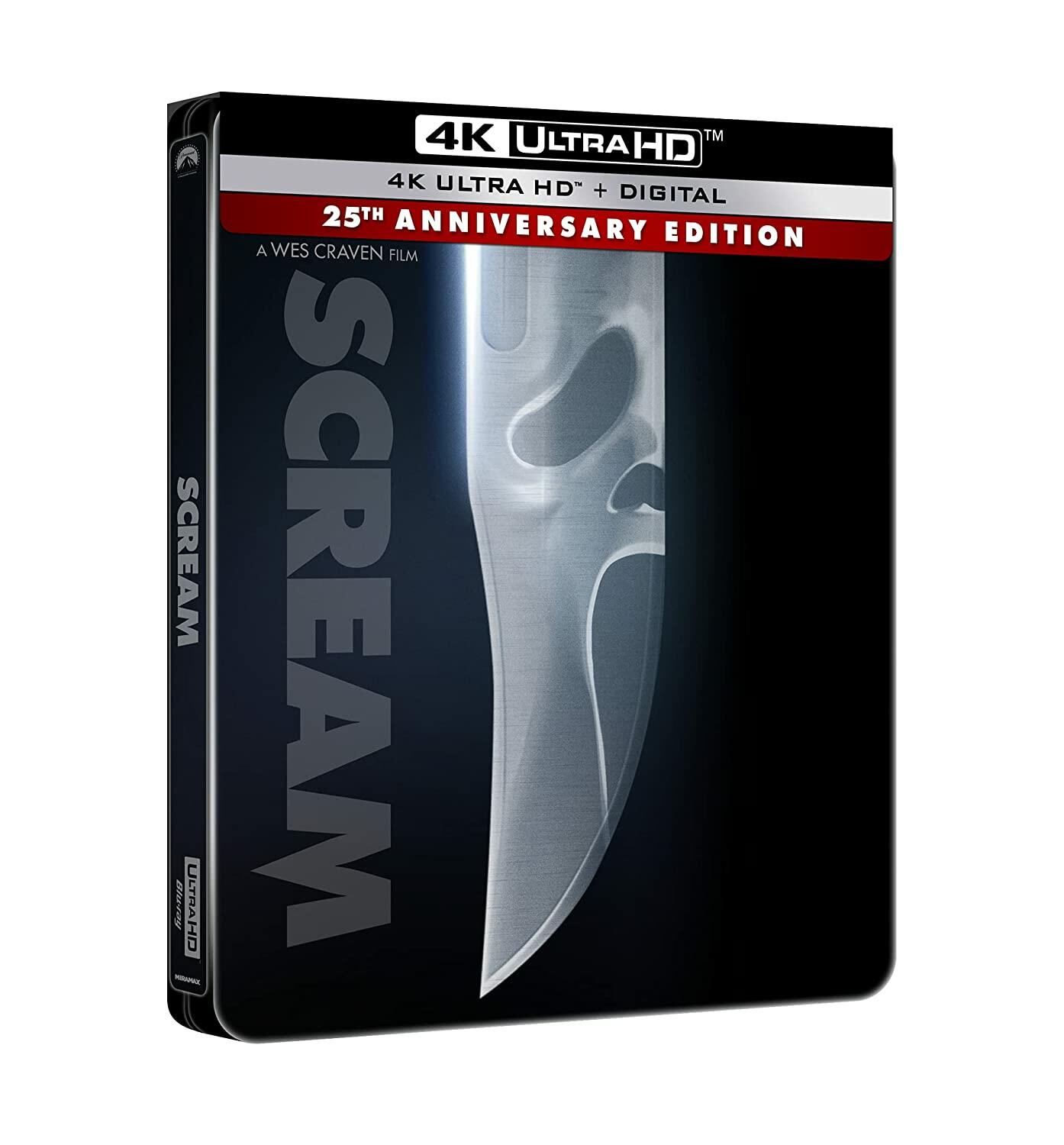 Now 11 years after Scream 4, a soft reboot / sequel is upon is and it's titled simple Scream. A new copycat killer is in Woodsboro and Sydney, Gale Weathers & Dewey must get back together to figure out why Woodsboro is being targeted once again and stop the killer.

The official synopsis is:

Check out the trailer for Scream (2022) below & let me know what you think! Are you excited for Scream 5?